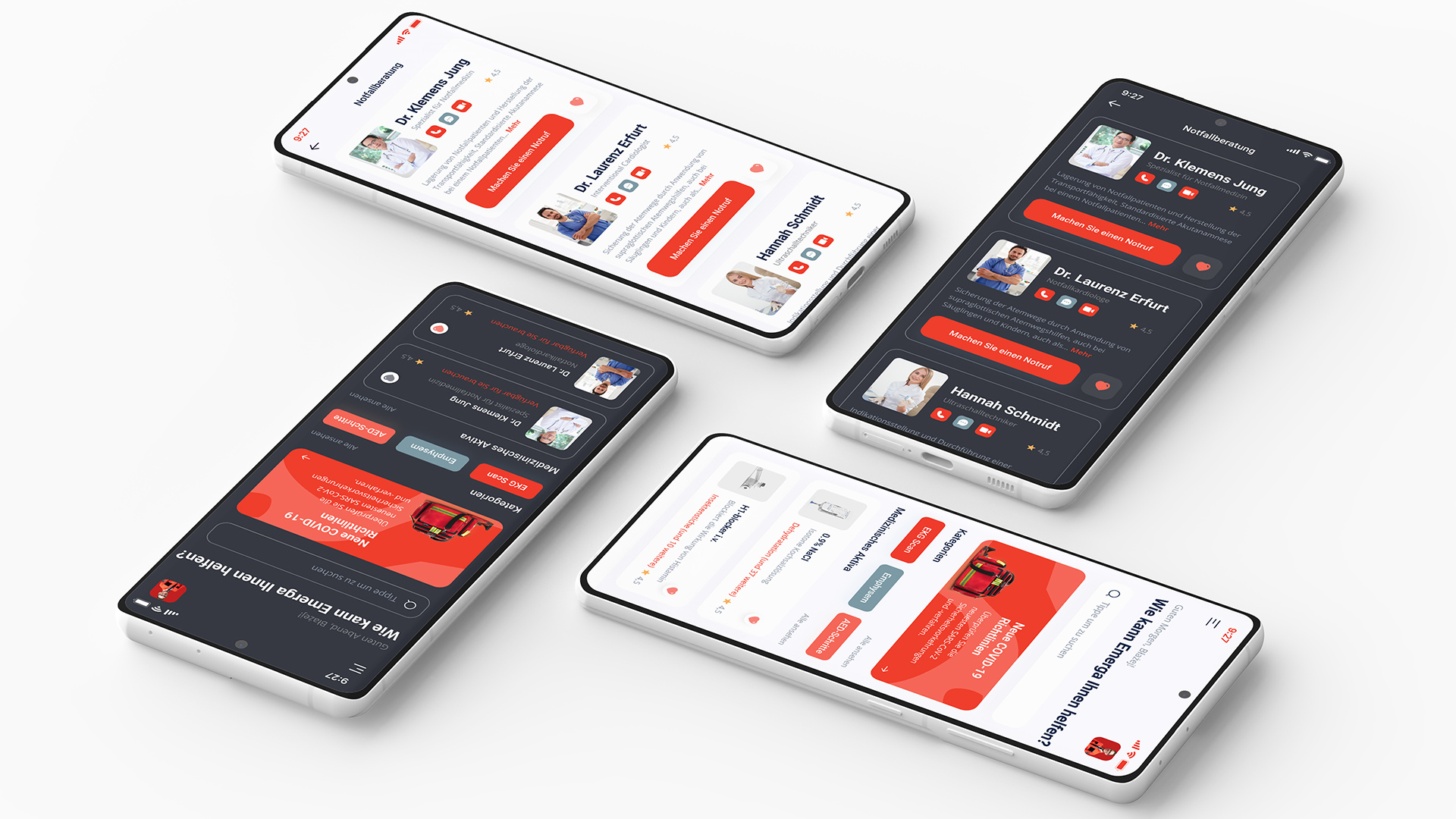 I admit that UX/UI Designer and a paramedic are quite an exotic combination. It was this strange mix that resulted in the creation of a mock-up of a life-saving app.

We live in times when we are exposed to hundreds of information per day. Feeds, streams and live broadcasts attack us constantly, demanding our attention – and there are also professional side of it: e-mails, tweets, posts on Facebook etc.

Ready to make a decision?

The life of a rescuer is even faster – such a person realizes that it is seconds that determine the effectiveness of his decisions and actions. In some cases, we are talking even about “decision-making impulses”. In some situations, we notice that the hands themselves do what they should – they have learned their work by painstakingly repeating the trained activity.

The field of science called emergency medicine is a relatively new thing. The literature on the topic is full of abbreviations, diagrams, symbols – everything that in a critical situation will allow you to act instinctively, without thinking.

However, I noticed that although there is no shortage of applications for doctors on the market, there is a certain undeveloped niche – of course, we are talking about emergency medical services. Most paramedics are people who want to learn, develop their skills and a great passion which is saving human life. How to act in case of a pressure pneumothorax? What to do when the patient suffers from cardiac tamponade? Or burns? Or insect bites? Life-savers want to know this all. It’s so critical not to be surprised.

When it comes to life or death.

An example of the latest change in rescueing? “Increasing the role of landing net stretchers at the expense of the orthopedic board”. Sounds cliche? Not at all! Applying this simple change to the recommended practice will likely save many people from permanent limb paralysis after serious spine injury!

It was because of these nuances that I decided to design a UI for a future application that I called Emerga. In principle, it is to help all paramedics in mastering the current treatment algorithms. An additional function of the application is to implement a compendium of knowledge about permitted drugs, dosage and possible side effects.

Why do I think the User Interface plays a critical role here? Above all: seconds really does matter during rescue operations. At a critical moment, a stressed rescuer reaching for help from Emerga, will not wonder which icon will allow the interpretation of the ECG scan and which will allow him to see the classification of hypovolemic shock.

This is why Emerga’s UI is as transparent as possible. ■ 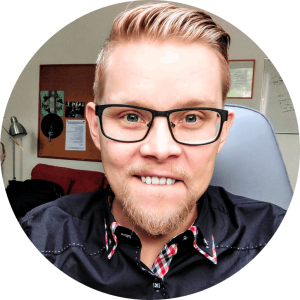 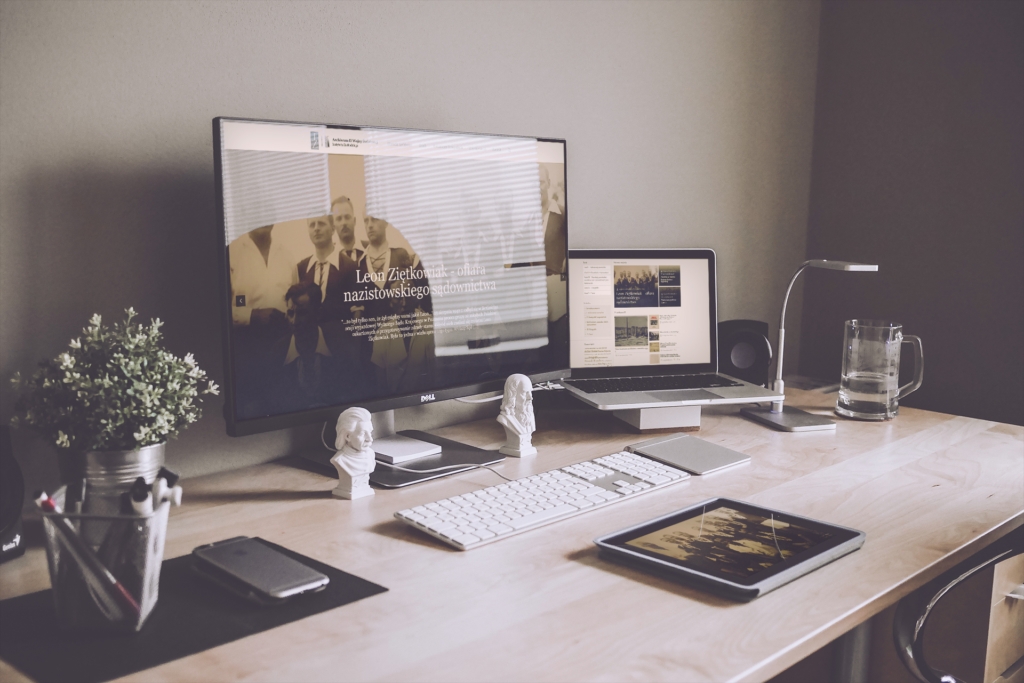 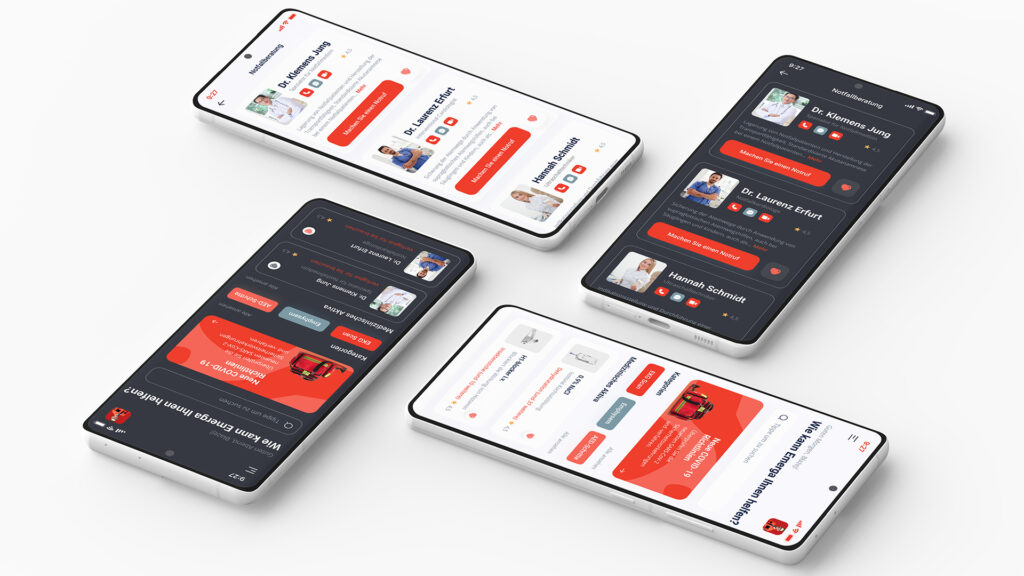 [Full list] What tools do you need in 2021 to become UX/UI designer?

[Free ebook] I’ve prepared something for you (and you don’t have to pay).